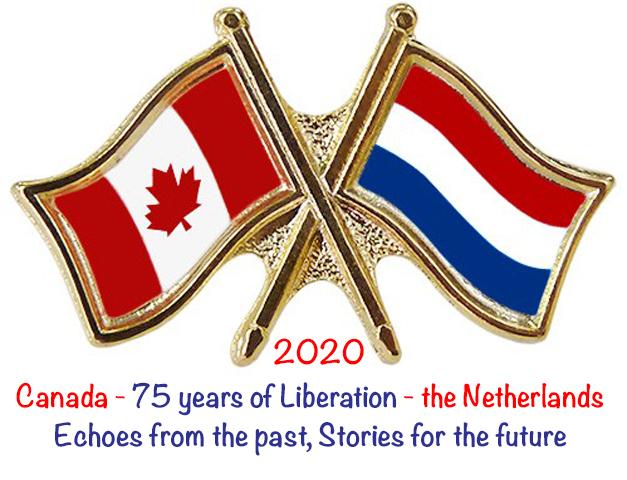 We proudly present our ambassadors for Echoes 2020, global educators from Canada and the Netherlands, ‘wholeheartedly’ supporting this international Global Teenager Project. 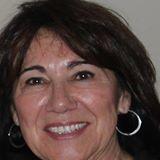 For the past 20 years, I have been involved in many projects connecting Canadian students with their peers from around the world, both online and in person. As a school Principal and a coordinator of student programs K – 12, I saw first hand how projects including global connections gave students opportunities to think critically, creatively and problem solve with their peers for an authentic common purpose. They not only learned about the world but with the world. Students learn that as global citizens our similarities are many and our differences can be better understood by building relationships and collaborating to explore the common issues and problems we face as citizens of the world.

This GTP project Echoes 2020 is of vital importance as we look at many places in the world where human rights are threatened, peace is uncertain and aggression against one’s neighbours is growing.  By learning about the Liberation of Holland and the end of WWII we are reminded of devastation and loss created by war but, importantly the gift of freedom and peace. This was given through bravery and sacrifice from strangers to strangers. The bonds formed through those challenging times have proven lasting and meaningful for Canadians and the Dutch.  We can stand as examples of how with courage, support and understanding we can, over the generations build sustainable productive relationships for peace.  My father and uncles fought during the war and as a remembrance to them, this project means so much to honour their memories and to treasure the gift of freedom they gave.

Full Professor at the University of Toronto Scarborough, Director of the Advanced Learning Technologies Lab. 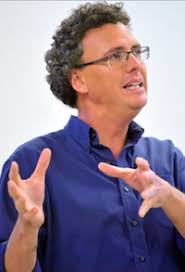 My Dutch Mom, who was 12 years old at the end of WWII, is now in the final stages of Alzheimer’s Disease. There is very little she remembers, even her children are sometimes strangers to her. If I want to make her happy though I can simply ask “do you remember the Canadian tanks rolling into Lichtenvoorde?” She will smile and will speak of toys and candies and warmth so deep she continues to feel it 75 years later. In a world where wars are still common, these echos of peace and friendship are critical to embrace and amplify whenever there is a chance to do so as they are the sound of hope. 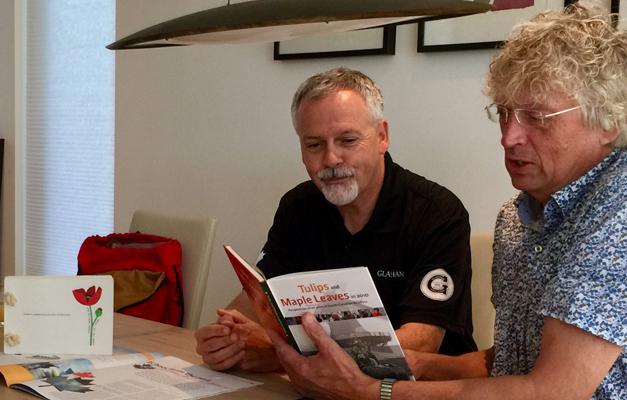 During Jim’s seven years as principal at Glashan PS, he worked with his staff to create an innovative school steeped in 21st century pedagogy and contemporary educational approaches. For the past four years, Jim was a leader in New Pedagogies for Deep Learning, an international educational initiative led by Michael Fullan that is transforming teaching and learning around the world. As a result of many successful local and global projects and initiatives, Glashan was featured in an episode of a Brazilian television documentary series on innovative schools. In January 2019, Jim was named as one of Canada’s Outstanding Principal by the Learning Partnership.

“During World War II my father served as a Canadian pilot in the Royal Air Force stationed in both the Middle and Far East. In 1942 he was captured and remained a Japanese prisoner of war until August 1945. The impact of his imprisonment was deep and life lasting. For me, Echoes 2020 provides the opportunity to learn from the past and the chance to share that learning with others in our world today and in the future.”

Professor Emeritus at OISE/University of Toronto 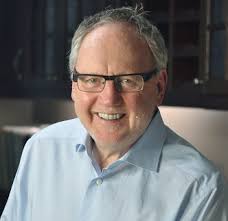 “Humans are born to connect, but such connections can be narrow or even evil. Having secure local connections combined with focused global relationships is the goal: Engage the world Save the world!. 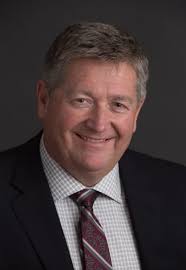 I grew up in a family where Remembrance was extremely important, my father having served in the Canadian Army during the Second World War. Among his many contributions to the war effort, Dad fought in the effort to liberate Holland and was wounded in the little town of Hogerheide, just north of the Belgian border. He was a hero to me for many reasons, not the least of which was his bravery at such a young age to bring freedom to a population oppressed by the Nazi rule of terror.

Fifteen years ago, several of our schools participated in the first Echoes Project, and I was so proud to have my Dad involved. Through virtual technology, we were able to link him up with an old friend of his from The Netherlands, my Dad being in a Canadian classroom, and his friend being in a school in Holland. They reminisced about the war years, and students learned first hand from them what it was like to live under the horror of Nazi occupation, and what the struggle entailed for Canadian soldiers who brought freedom to a nation oppressed. It was a moving moment for me as an educator, as a son and as a Canadian, and I continue to hear from many adults today who were in that classroom as students, and whose approaches to Remembrance have been forever changed.

The world today is fraught with threats to human rights, and one of the most important things we can do is keep alive the memory of those who gave so much to defend freedom and democracy. The Echos 2020 project is extremely important work, and I know if my Dad were still alive he would be proud to see how the effort continues. I am very happy to lend my support to such a wonderful learning experience. 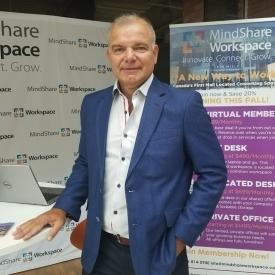 Strategic Advisor at Kennisnet, the public organization for education and ICT.

The Global Teenager Project is simply a great way to have students work on their assignments while learning from and with each other, about subjects they really care for. Authentic learning empowered by technology in its most powerful form: as a tool for better communication. I will always be a fan! 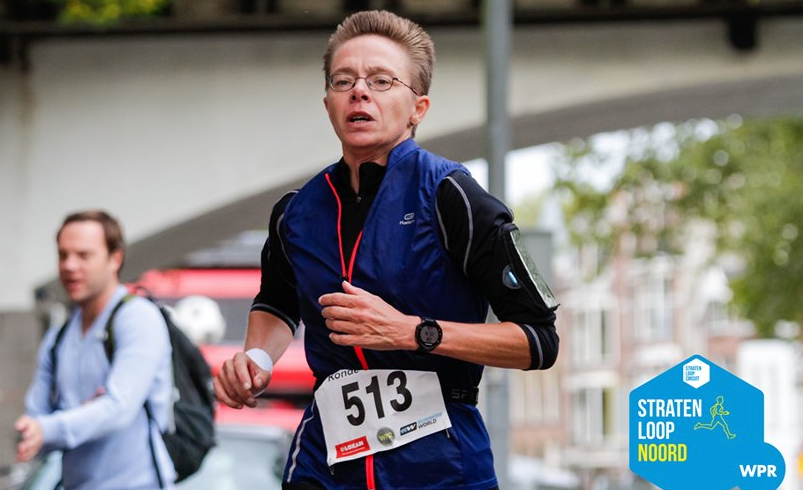 “My paternal grandfather was a sergeant in the Dutch army during the May days of 1940. After the capitulation of Holland, he joined the resistance. I have never had the opportunity to speak with my grandfather as he passed away long before I was born. Through stories that were told and having his uniform and other memorabilia he still is a part of me. Later in life, I met a WWII veteran by the name of Bruno D. Perino. I became close friends with him and his family. He shared quite a few personal stories with me about his years fighting in Europe. I will never forget with what detail he was sharing them with me. Like it had happened yesterday. A few years ago he also passed away. By taking part in this project I hope my students will discover stories they themselves will remember for the rest of their lives. And in that remembering, those who fought for our freedom will never be forgotten.”